Single-Cell RNA-Seq provides transcriptional profiling of thousands of individual cells. This level of analysis enables researchers to understand at the single-cell level what genes are expressed, in what quantities, and how they differ across thousands of cells within a heterogeneous sample. The analysis consists of methods for dimensionality reduction, clustering and annotation of cells by type. To achieve this objective, the data has to be ready for analysis. Most of the time, samples are integrated, placed in a smaller number of dimensions and then clustered. Clusters represent some biologically distinct groups of cells that can be assigned with a known cell type by expression levels of marker genes.

Now let's have a look at an example Single RNA Seq pipeline on the T-Bioinfo Server: https://server.t-bio.info/pipelinessinglecellrnaanalysisinseurat/demopipelines/demo-seurat10x-breast-cancer and learn about the types of input files that should be uploaded, parameters chosen to run the pipeline, processing pipeline and finally what the output files look like.

To run the Single Cell RNA-Seq pipeline, following are the optional parameters and type of input files that could be uploaded.

Three options are available here to upload the file, as:

If we opt for Regular Upload then we should separately upload the “barcodes” file, “genes file”, “matrix file” and the “metadata file”.

With the “Bulk Upload” option we can simply upload the “svl file” for all samples along with the metadata file and proceed with running the pipeline.

Finally upload the metadata file and submit the files for running the pipeline.

To run the pipeline we need to follow the following workflow: 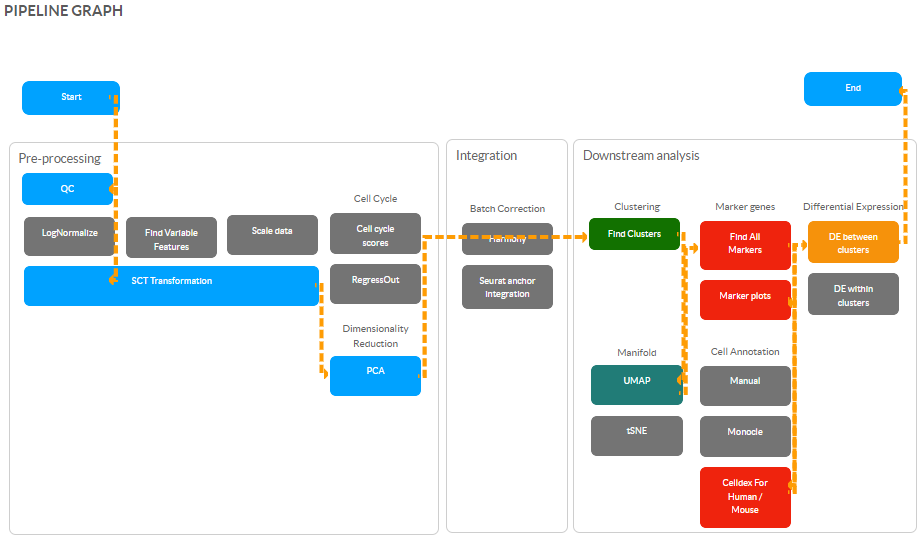 Lets now understand the functionality of each step in the pipeline.

Start: There are cases when bulk RNA sequencing is not enough to research the issue, especially in immunology where different cell types have to be studied separately. Single-cell RNA sequencing is a great technique for this task.

The workflow of the scRNA-seq can be separated into experimental design and data analysis. Experimental design consists of single cell capture, mRNA capture and reverse transcription, cDNA amplification and library preparation, followed by sequencing. Reads obtained from platforms like Illumina 10x Genomics, or Illumina Drop-seq are being trimmed, mapped to the reference genome, then the genes are quantified in the alignment. This results in an expression matrix, where the columns are the cells, and rows are the genes. So, for each cell we have its expression count for every gene that was detected.

Quality Control: This Module allows to filter the single cell expression data to only include true cells that are of high quality. The metrics that are commonly used to identify high quality cells are:

For detailed review of biases of scRNA-seq please read: https://www.ncbi.nlm.nih.gov/pmc/articles/PMC4758103/

SCT Transformation: Hafemeister and Satija, 2019 introduced a modeling framework for the normalization and variance stabilization of molecular count data from scRNA-seq experiment. This procedure omits the need for heuristic steps including pseudocount addition or log-transformation and improves common downstream analytical tasks such as variable gene selection, dimensional reduction, and differential expression.

PCA: Principle Component Analysis (PCA) is performed on the scaled data. By default, only the previously determined variable features are used as input, but if all features were chosen as an argument for Scale Data, PCA will be performed on all scaled features.

Find Clusters: Clustering procedure relies on graph-based clustering approaches to scRNA-seq data (Xu and Su 2015; Levine et al. 2015). Briefly, these methods embed cells in a graph structure - for example a K-nearest neighbor (KNN) graph, with edges drawn between cells with similar feature expression patterns, and then attempt to partition this graph into highly interconnected ‘communities’. A KNN graph is constructed based on the euclidean distance in PCA space, and refine the edge weights between any two cells based on the shared overlap in their local neighborhoods (Jaccard similarity). To cluster the cells, modularity optimization techniques such as the Louvain algorithm (default) are applied. These techniques iteratively group cells together, with the goal of optimizing the standard modularity function. A resolution parameter that sets the ‘granularity’ of the downstream clustering, with increased values leading to a greater number of clusters. Setting this parameter between 0.4-1.2 typically returns good results for single-cell datasets of around 3K cells. Optimal resolution often increases for larger datasets.

Manifold UMAP: A nonlinear dimensionality reduction technique, a Uniform Manifold Approximation and Projection (UMAP) helps visualize and explore the dataset. The goal of these algorithms is to learn the underlying manifold of the data in order to place similar cells together in low-dimensional space. For an in depth discussion of the mathematics underlying UMAP, see the ArXiv paper.

Find All Markers: Finds markers (differentially expressed genes) for cells in each cluster compared to all other clusters' cells. These genes are found using non-parametric Wilcoxon Rank Sum test (sometimes also referred to as Mann-Whitney U test), and is based on the order in which the observations from the two samples fall.

Marker plots: Marker plots allow users to visualize (dimplot) the markers chosen after running FindAllMarkers to see their distribution in the UMAP/tSNE graphs (on the right). Also violin plots are being generated to see the expression pattern across the clusters (left). 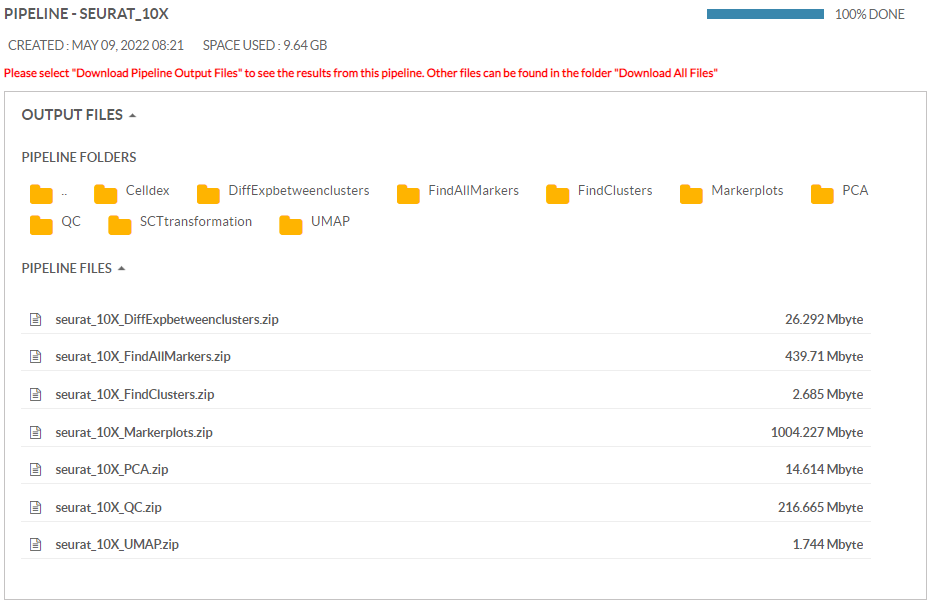 To learn more about each section & get a practical hands on experience, get started with “Single Cell Transcriptomics” coursework on the OmicsLogic Learn Portal. Link to the Course: https://learn.omicslogic.com/courses/course/course-6-single-cell-transcriptomics For any questions, you can reach out to us at marketing@omicslogic.com or support@pine.bio 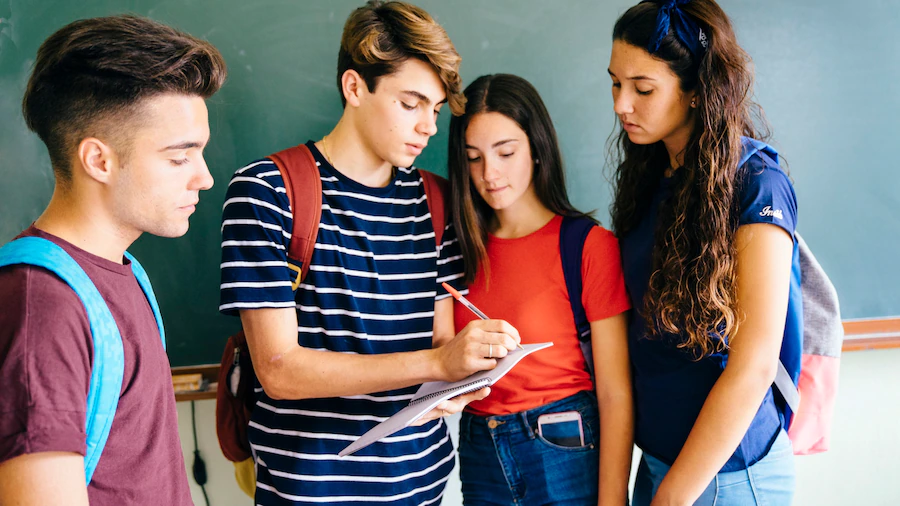 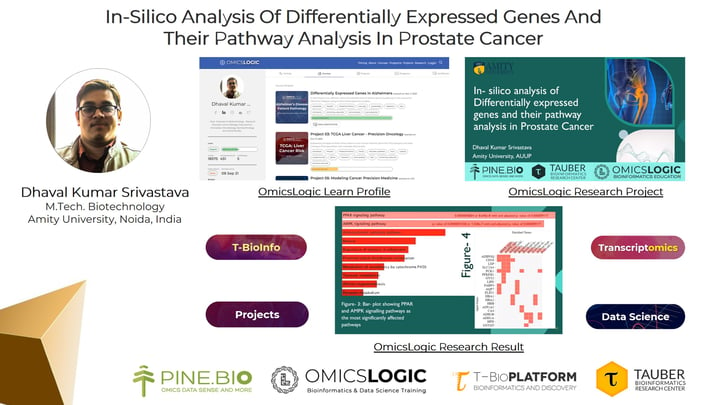 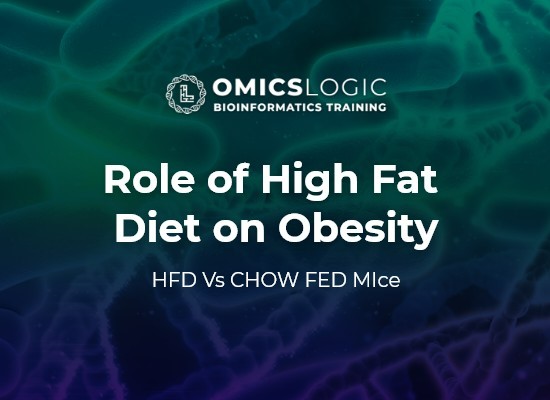